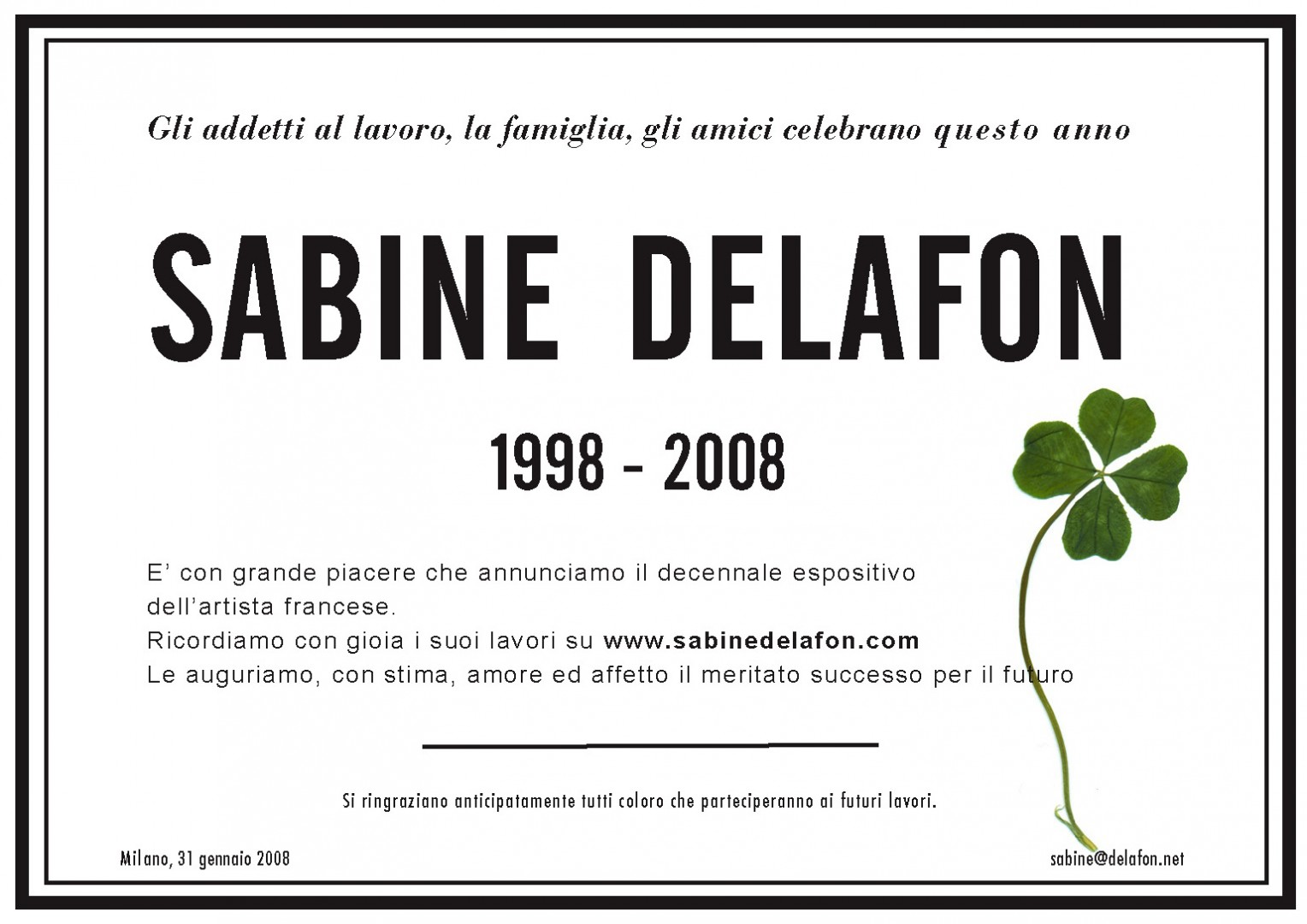 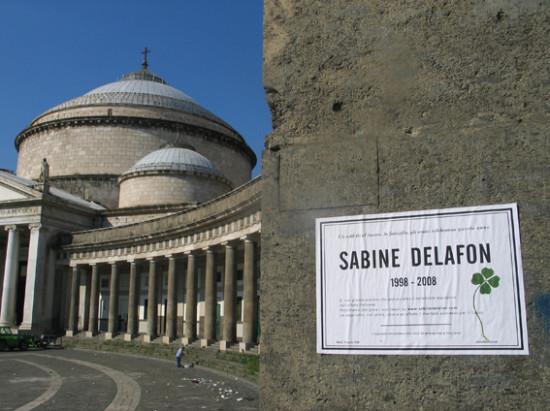 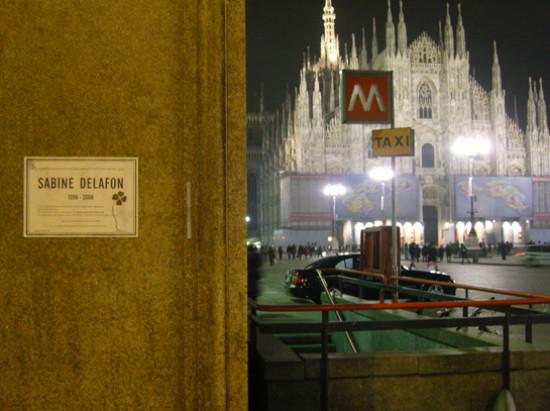 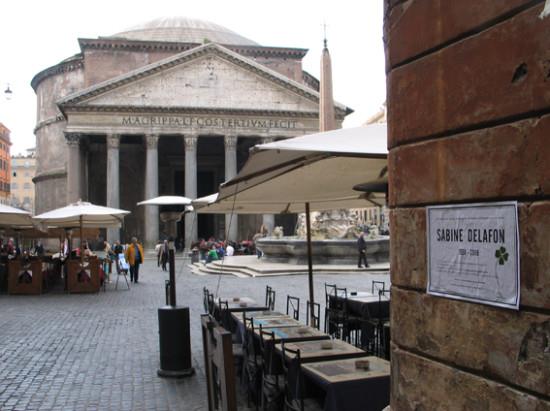 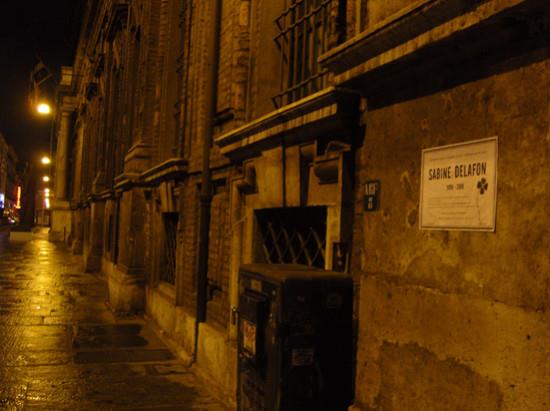 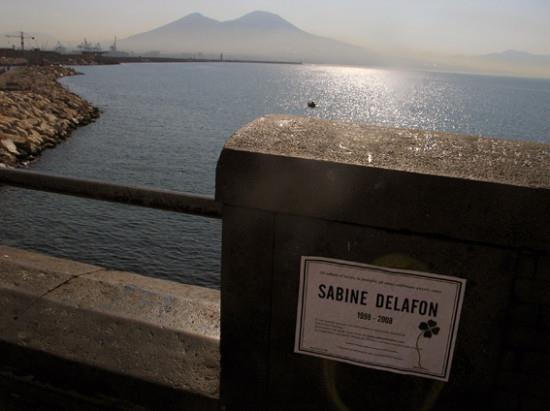 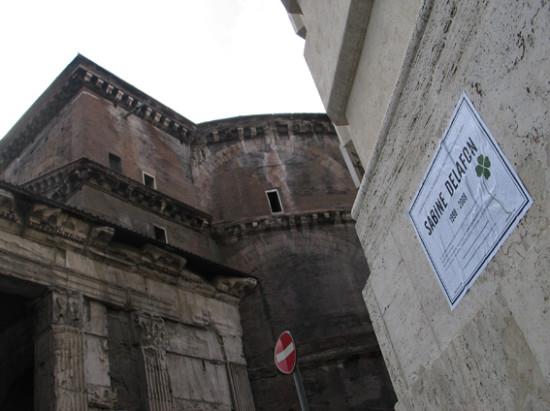 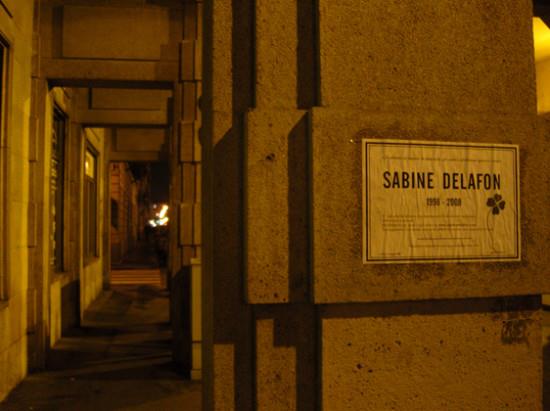 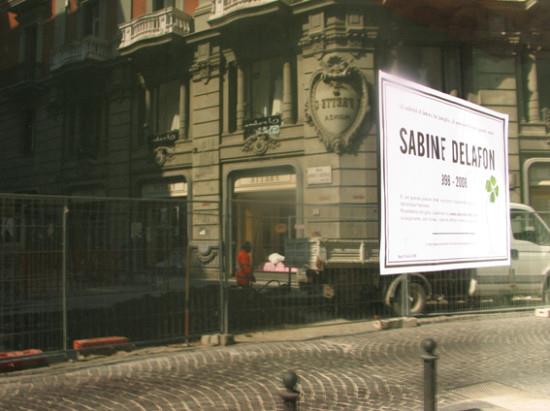 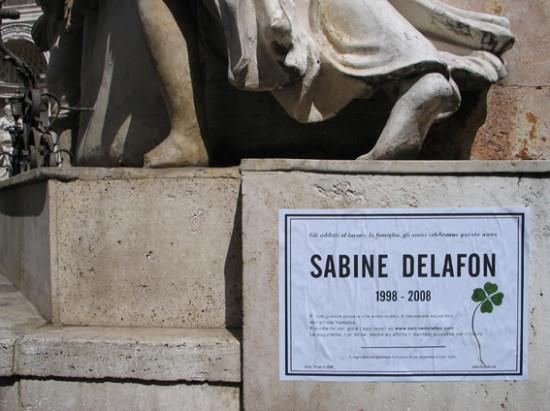 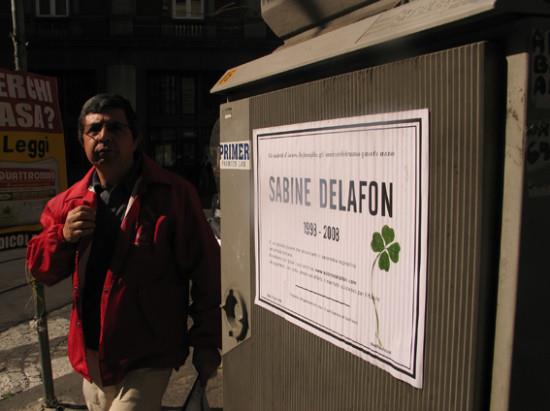 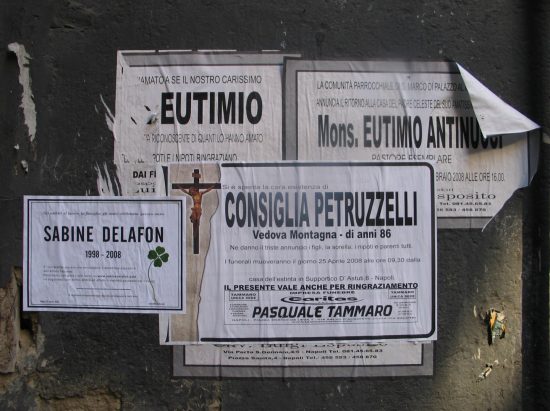 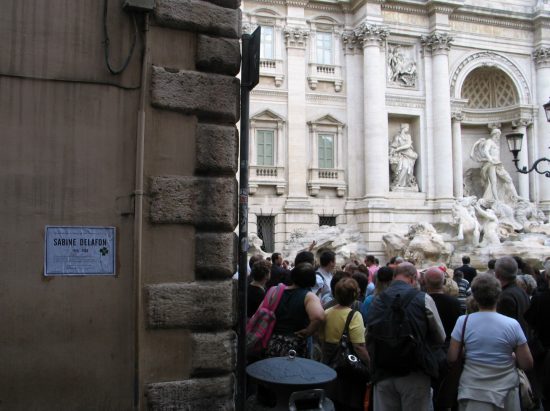 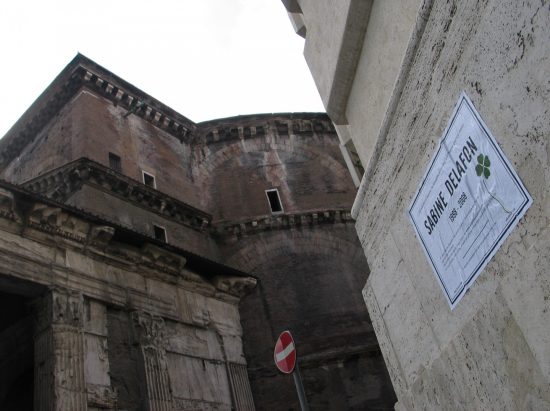 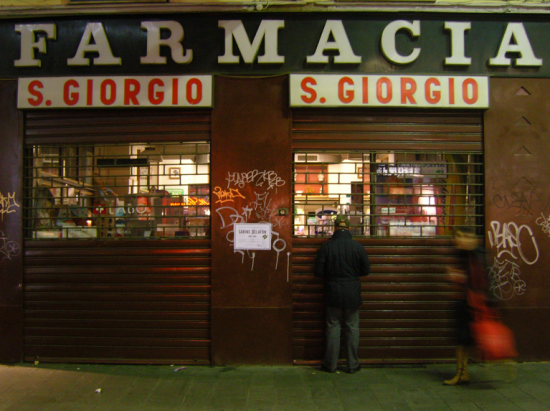 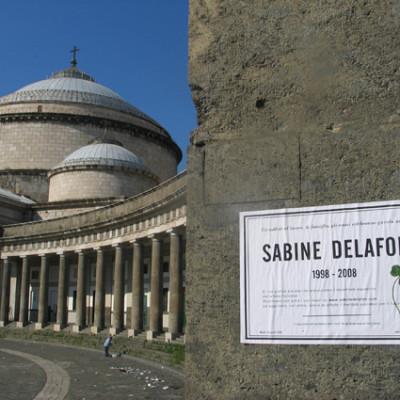 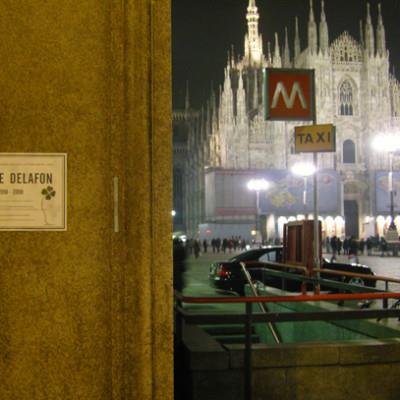 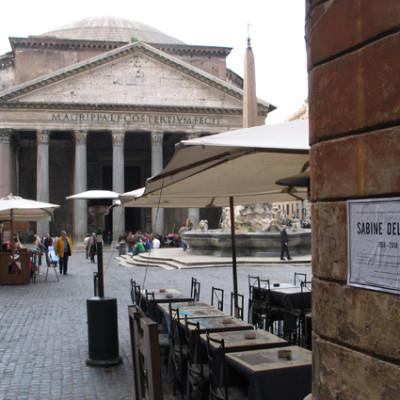 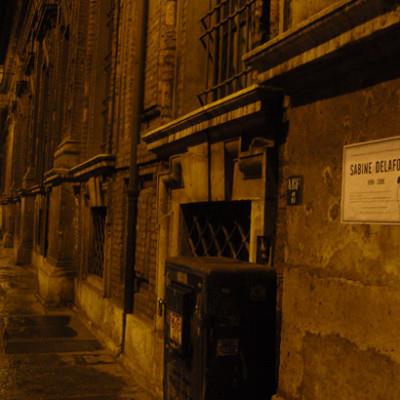 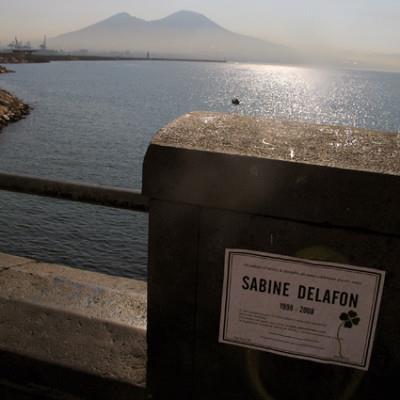 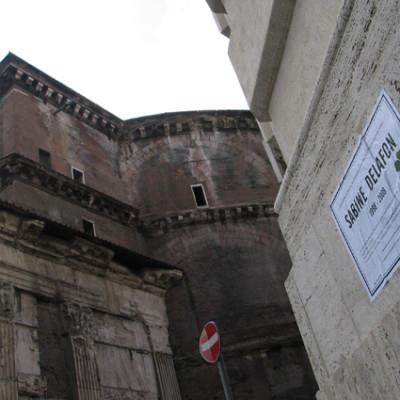 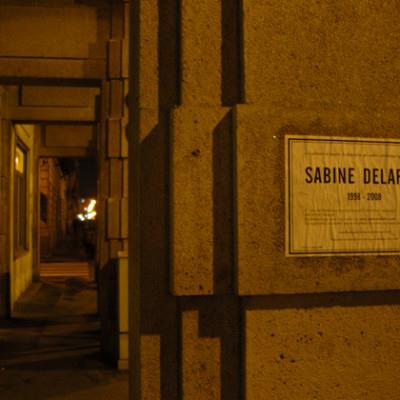 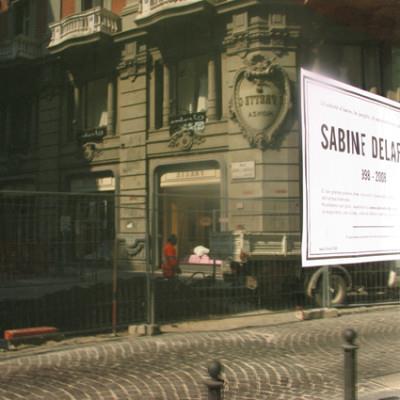 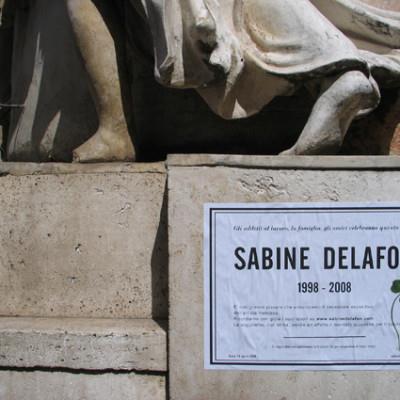 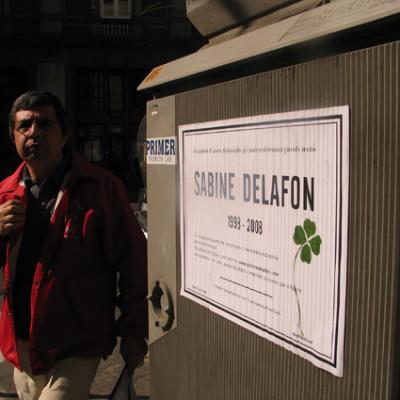 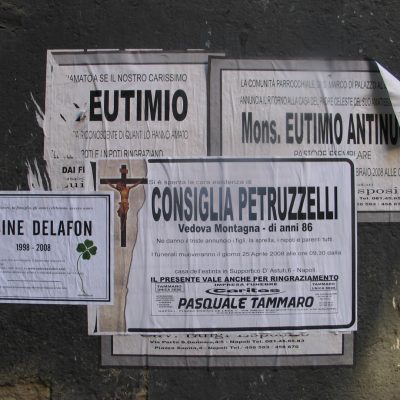 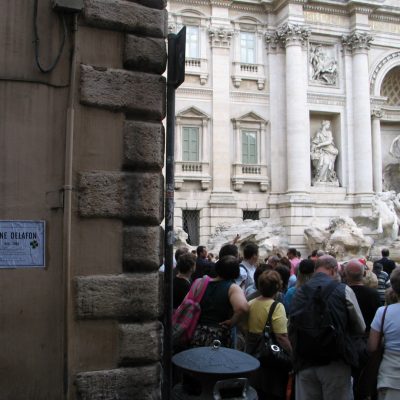 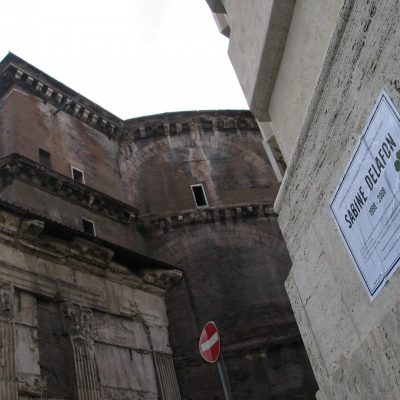 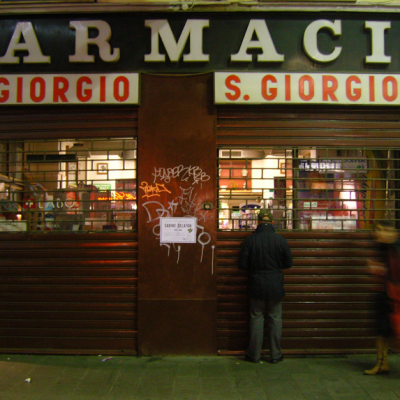 Sabine Delafon: From Turin to Milan leaving farewells on walls.

If, in the next few days, you happen to go for a walk downtown - between Via Mazzini, Via della Rosine, and Via della Rocca - something may catch your eye: a funeral announcement accompanied by a little four-leaf clover and fixed to a wall, in a nook or a cranny. The name printed on the poster belongs to the French artist Sabine Delafon who discloses, in this rather unusual fashion, her first 10 years of work as an artist; the end of a chapter and a new beginning. "Collaborators, family and friends with respect and affection wish her much success for the future...” and she thanks "future collaborators" in advance.

The French artist, born in Grenoble in 1975 lives in Milan and was resident in Turin for some years. Her research has always questioned, through performances, installations, video and photography, a subtle identity unafraid of asking “Who am I? Where am I?”. Delafon isn’t daunted by probing into a fragile awkwardness and vision of the world similar to her person; elegant and discreet with a sense of unease and, here and there, a touch of irony. All of these elements are once again embodied in this last urban act; in written words and in the image of that little four-leaf clover, the only visible element wishing her and all of us: happiness.